Triad has won the chance to bid to supply cloud computing services to government bodies through the latest major government procurement framework G-Cloud 11.

£4.79bn has been spent through G-Cloud since 2012 including £2.15bn directly with SMEs such as Triad. With G-Cloud 11 now awarded it will shortly go live on the Government’s Digital Marketplace.

The agreement gives central government, local councils, NHS Trusts and other public sector bodies a way to purchase cloud-based services such as web hosting from a single, central website.

Niall Quinn, Director of Crown Commercial Service’s Technology Pillar, said: “G-Cloud continues to be a major success story for how we drive innovation in the public sector. G-Cloud is all about simplicity, making it as straightforward as possible for customers and suppliers to find each other.”

Triad has been a G-Cloud supplier since 2013, originally winning a place on G-Cloud ii. Adrian Leer, Triad’s Managing Director added: “Since winning a place on G-Cloud ii in 2013 we have been successful in winning a number of contracts for government. We have been involved in numerous large programmes of work across government and in January 2019 we were ranked 4th of the digital suppliers to government. To be ahead of some of the largest consultancies in the UK as an SME of 70 staff is incredible.”

G-Cloud is accessed through the Digital Marketplace, created in 2014 by Crown Commercial Service and Government Digital Service to make government procurement easier and more transparent.

To find out more about G-Cloud, visit the Digital Marketplace or read the full Crown Commercial press release here. 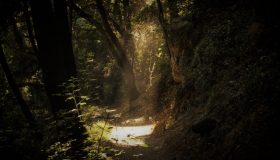 Why preparing for the sunshine after the storm starts now 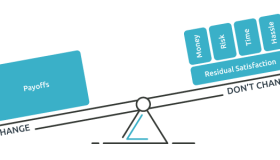 Qualifying the benefits of new technology